It’s a little strange, isn’t it, when we mourn for someone we didn’t actually know? Today I was barely able to choke back the tears as I explained to my little girl that the Goblin King had just died… Her eyes welled up, too. “But I just learned about him, mom!” I know she’ll fall asleep to the Labyrinth soundtrack tonight.

I understand her sorrow. I didn’t know who Bowie was until I watched Labyrinth for the first time, and felt, like Jennifer Connolly’s character Sarah, the deep battle that churns in a young girl’s soul when her heart is both drawn to – and repelled by – the bad boy who works so hard for her affection.

There are thousands more people far more qualified than I am to write about Bowie’s influence and career. He was a musician, an artist, an actor, an instigator, an icon, a space oddity, a star, a rebel, and yes, even a Goblin King. He held up a mirror to our labeling and boxes, challenging us to throw it all away and just appreciate each other as unique humans. He was hated for it by some, but overwhelmingly loved by those who understand what’s it’s like to be Different.

In case you were wondering, I didn’t rush out and take pics in a Ziggy Stardust shirt, just today. A little while ago I did a photo shoot with Jeffrey Pierre, a really cool new photographer in the Boise area who invited me to collaborate with him. I got swamped in other work and forgot to post these photos until now, when I heard the news about Bowie this morning and pulled my favorite rock t-shirt out of my closet. (Swank Boutique in downtown Boise still has a few in stock, if you’d like one of your own to wear in tribute to this amazing man!) ❤ 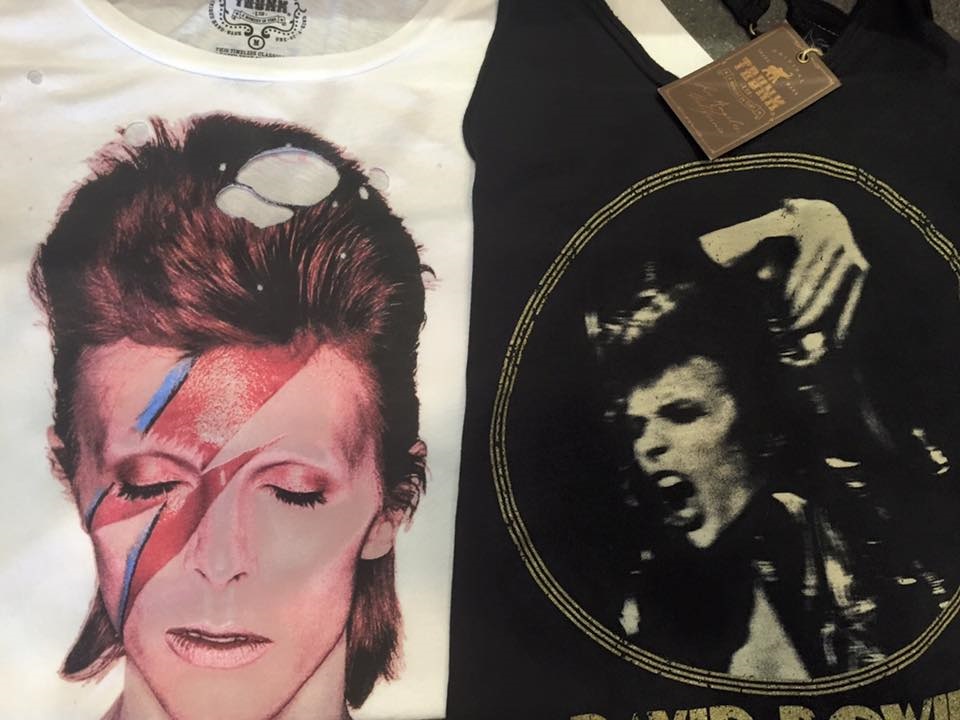 The stars look very different today…
~
January 8, 1947-January 10, 2016 ~ Rest in peace, David Bowie. Or whatever magical creature you really were. Somewhere, out there, I hope that your star has at last found its home, back in the celestial place you truly came from. ❤ 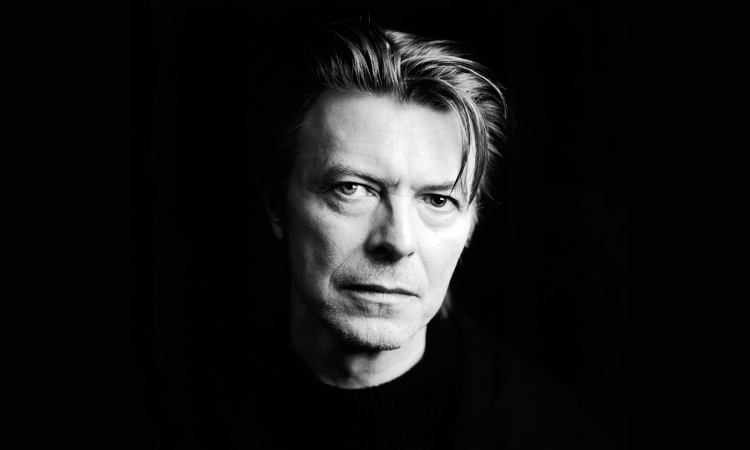 David Bowie released his newest album Blackstar, while suffering from cancer. It was his last gift to us, his final work of art for a planet that adored him. Go get it here: http://davidbowie.com/blackstar/

View all posts by boisefashography

2 thoughts on “A Little Leather, Denim, and David Bowie”